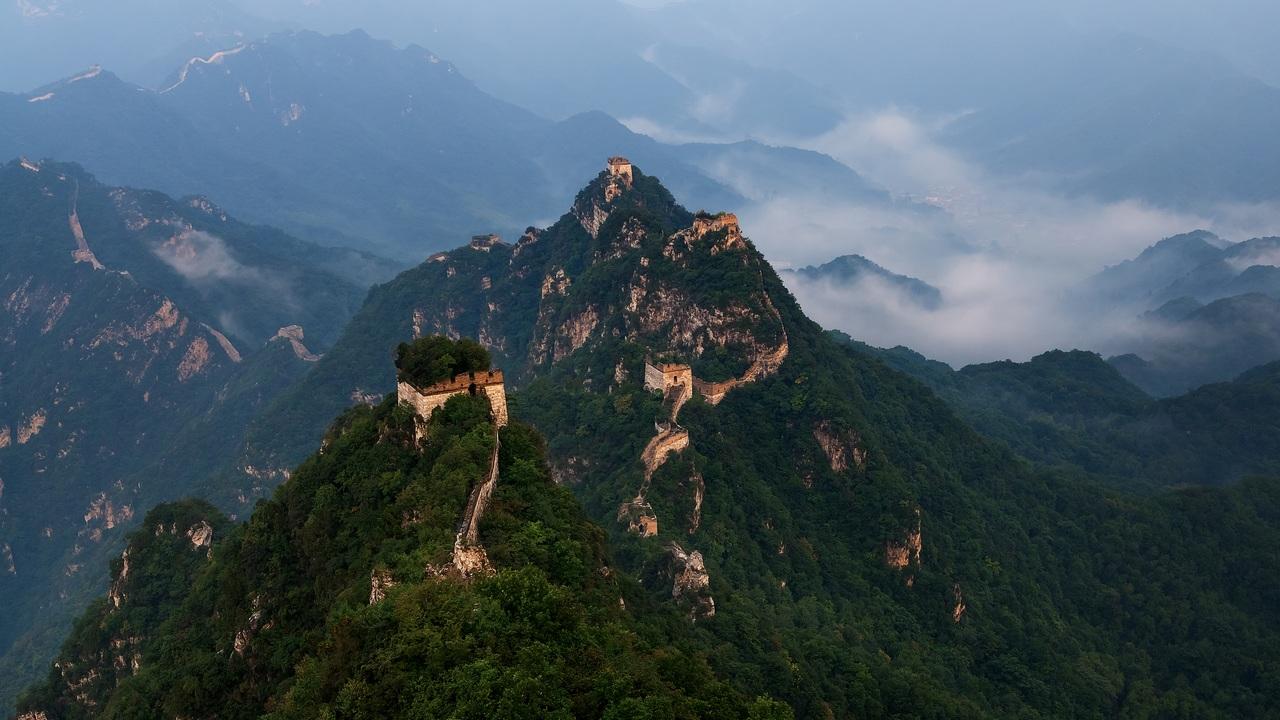 1.Once-in-a-Lifetime Experience.
2.Professional hiking guide who is familiar with the history and culture of each brick of the Wall.
3.Hike on the most beautiful and off-the-beaten section of Great Wall.
4.Hiking ends at tower 6,Mutianyu Secition.Toboggan sliding down from the Wall(Optional).

5.Local organic food at a farmer’s house and vegetarian meal is also available.

You will be picked up from your hotel around 7:ooam-7:30am in order to avoid traffic and enjoy the best peaceful hiking time from Jiankou to Mutianyu.It will take you 2 hours drive on highway.There will be some restrooms(if needed) after one hour driving.

You will arrive at the foot of the mountain around 9:30am .With two bottles of water(we provided) in your bag,now you start at Xizhazi and hike up to the Great Wall on a mountain path.Then you reach the watch tower-Zhengbeilou.On the way to Zhengbeilou,your guide will take you on a short walk to little Potala tower where you will have the best panora 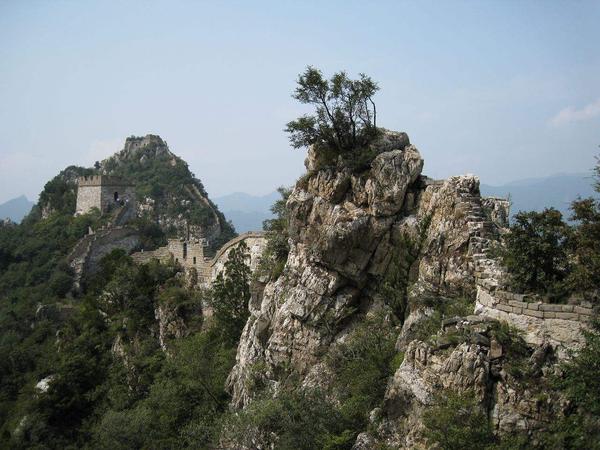 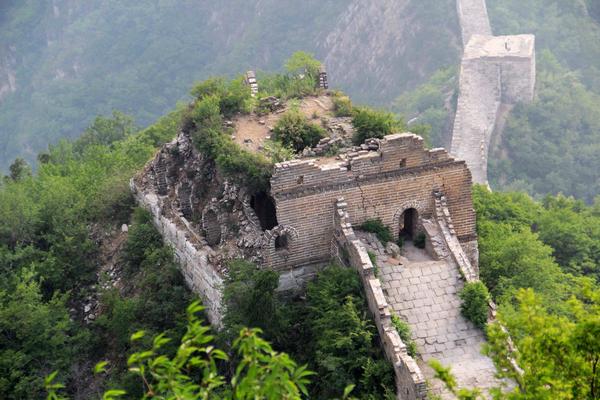 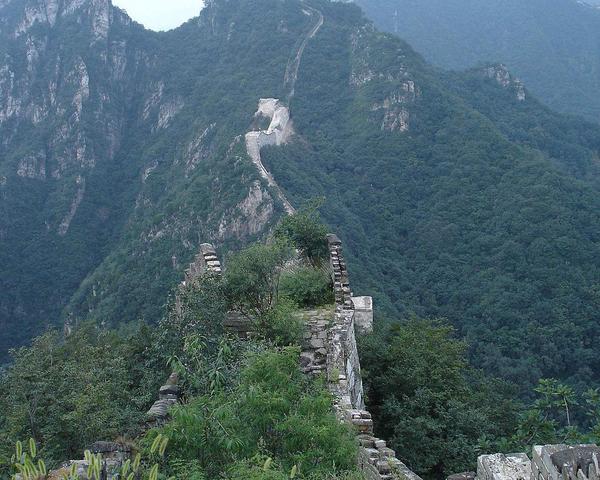 We will hike east on the wall to the highest point of Jiankou (1029 meters) allowing you to see the entire Mutianyu Great Wall and much of Jiankou as well.

It's a very enjoyable hike on top of a well preserved Great Wall and After a good hike on Jiankou Grear Wall Section we will enter the Mutianyu Great Wall Section. Another hour down hill on reconstructed Great Wall. 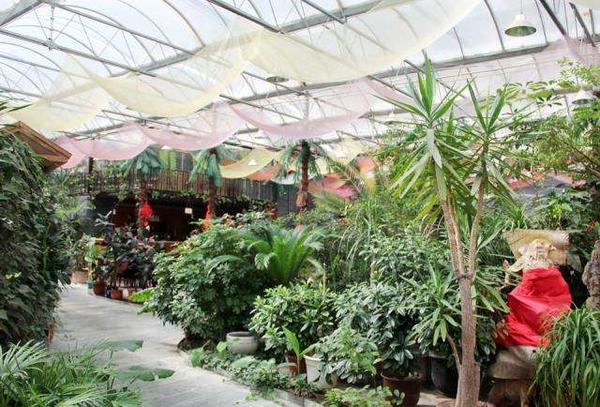 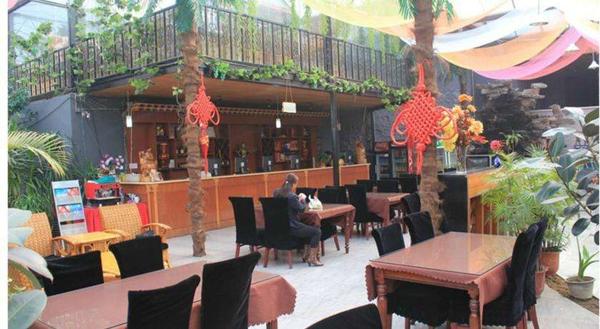 Jiankou is a section of the Great Wall of China. This section is a photographic hotspot due to its unique style, steep mountains and beautiful scenery. 'Jiankou', is translated as 'Arrow Nock' in English, for the shape of the collapsed ridge opening is reminiscent of an arrow nock.

The Jiankou section has never been restored since its construction, with some sections having fallen into disrepair. This, along with its location along a mountain ridge bordered by jagged cliffs and steep drop-offs, makes this section potentially dangerous to climb, while at the same time a popular place for adventurous and experienced hikers and photographers. The section is more easily reached from villages like Xizhazi (西栅子) and Jiushuikeng (旧水坑) at the north side of the wall, locally known as Hou Jiankou (后箭扣), than from the south, called Qian Jiankou (前箭扣). The climb from the north goes up just over 100 meters in about a one kilometer hike, whereas from the south the climb is about 450 meters up over a horizontal distance of also one kilometer.

There are many scenic sites along the Jiankou Great Wall of China, one of which is the watch tower known as "The Eagle Flies Facing Upward" (鹰飞倒仰 / 鷹飛倒仰). This tower appears extremely high as it was built on a mountain which forms the highest section of the Jiankou Great Wall. The eagles can only do so facing upwards before reaching the top of the tower when they pass through here. The "Sky Stairs" is another famous scenic spot with a precipitous stair whose angle of elevation is 70 to 80 degrees. The stairs are so narrow that it is barely possible to obtain a foothold.

Other scenic areas include the Beijing Knot (the meeting point for three walls coming from different directions), the Nine-Eye Tower (a watchtower with three layers, and nine holes which look like nine eyes on each side), the Zhengbei Tower (a good place to watch the sunrise and the sunset), the Cloud Stairs (a section of the Jiankou Great Wall which rises like a staircase into the white clouds), and many other watch towers.

Because of its connection with Mutianyu, along with its relative sparseness in visitors, the Jiankou-Mutianyu trail is one of the most popular Great Wall hikes today.

-Lunch in a local Farmer's house

-Entrance tickets to the sights listed above

-Gratuity to the guide and driver